Notes: Before You Update
The project files saved with Quadcept 10.4.0 are not backward compatible with earlier Quadcept versions. Please note this if you are sharing a project file with multiple users.

MEMO
We are currently experiencing an issue where the preview screen would not refresh on some devices. If you are experiencing this issue, you may be able to solve it by enabling the Disable Hardware Acceleration option. For more information, please see the page below. 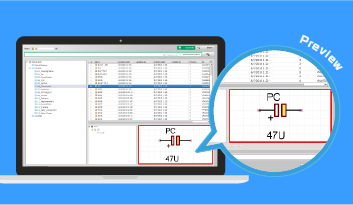 * DEMITASNX is a registered trademark or trademark of NEC Solution Innovators, Ltd.